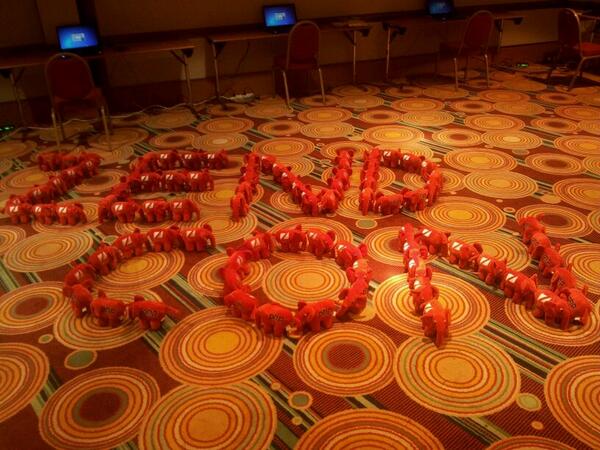 ZendCon is one of the largest, if not the largest, PHP conference in the world and this year took place in Paris the first European edition (18-20 November 2013). It was a three days conference, the first day was dedicated to tutorials and the remaining days to sessions.

My perspective as an attendee

For me the conference was very well organized.The venue was fantastic, very comfortable, good food, the wifi was good besides some issues, the social party was very cool and it made me remember my childhood when I played a lot arcade machines :)

The talks I attended they were really good, some topics I already knew before but it is always great to hear it from others to learn new perspectives and you always end learning something you don't knew. I could put here more information about the talks but I do think the best source is the joind.in page of the conference.

Also was good to understand and see what is the position of Zend for the present/future. It's all about API-Centric and mobile first approach, continuous deployment and cloud services.

One thing that was less positive for me was the fact that the conference had 4 tracks and also an unconf and no recording talks. I am saying that because I had some talks that collided and couldn't see the other one afterwards. What I would suggest for next edition is to record the talks, that way attendees would have the opportunity to watch the talks that collided later :)

My perspective as a speaker 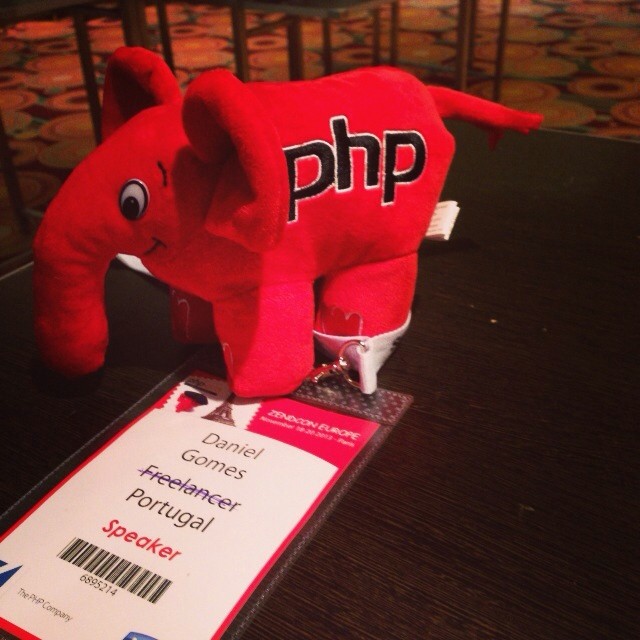 That was my first time as a speaker in an International Conference outside Portugal.

For me was a privilege to be part of the first ZendCon in Europe and to be selected to give a tutorial - A LAMP environment from the ground up with Vagrant and Puppet -and also a talk - Console Applications made easy.

I was a bit worried about the workshop because it needed a good wifi connection for attendees but everything went well. Besides that the feedback I got from attendees was very good and got some ideas to improve both - the workshop and the talk.

The organization was fantastic and always available for help.

A well organized conference. Great contents and a very good diversity of topics. Lots of networking.

Congratulations to Zend and NBS System for the awesome conference, fantastic job! Hope see you next year! 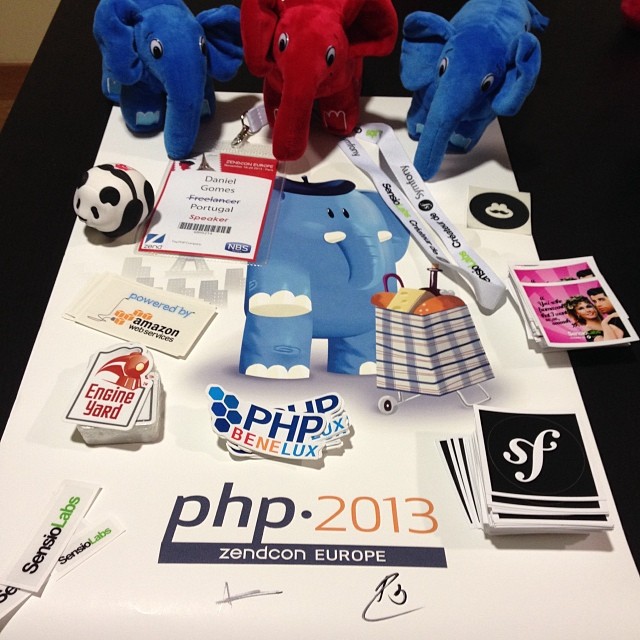